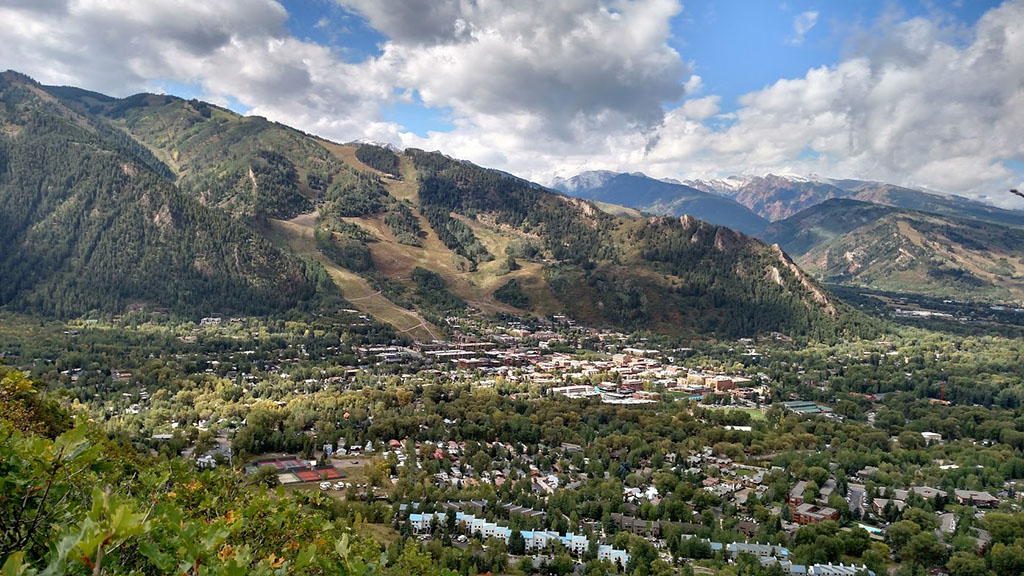 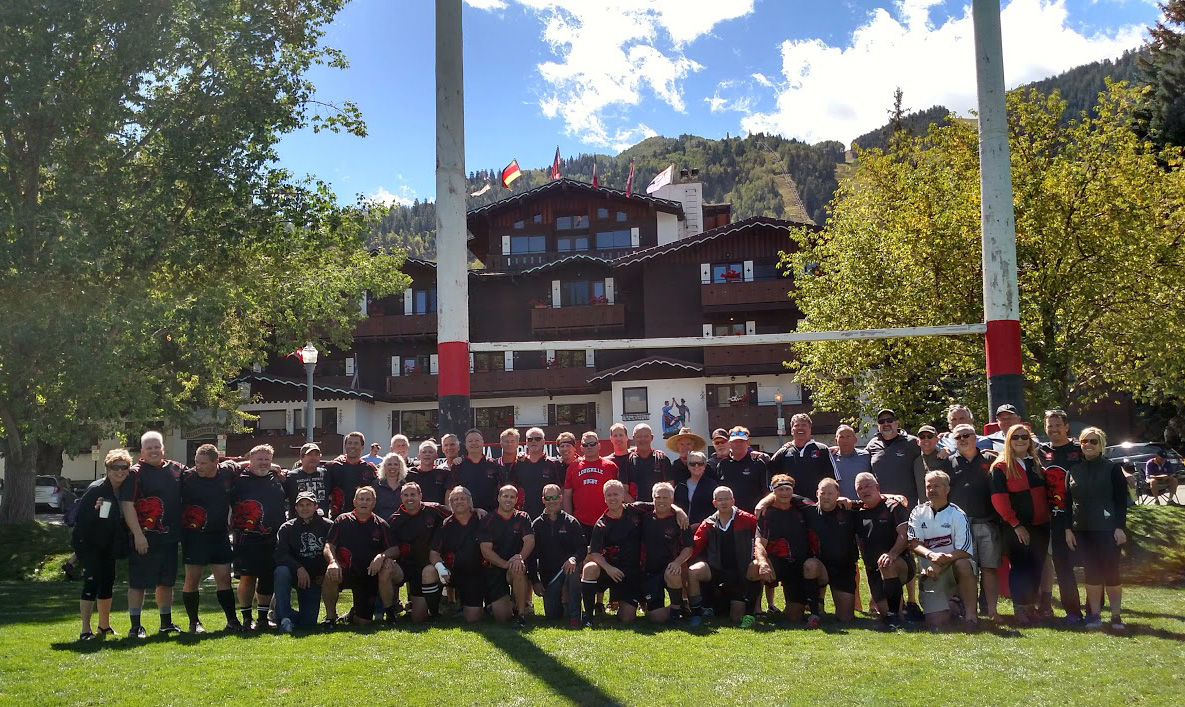 The Chicago Grey Lions played in Aspen for the 50th Ruggerfest with a strong contingent of players and supporters totaling almost 75. Fortunately or unfortunately, we had more supporters than players. It was a beautiful weekend and we played our only two games on Friday. We started with close to 25-30 players for the first game at 9 a.m. against the Virginia Cardinals who normally travel with 45-50 players. Despite the early start, we played hard but gave a few long tries away and could not score ourselves. Players were dropping quickly and fortunately, we had Mark Kaufman and Paul Hadden of AthletiCo there to fix the injured… just like old times. However, we lost the game 0-17. 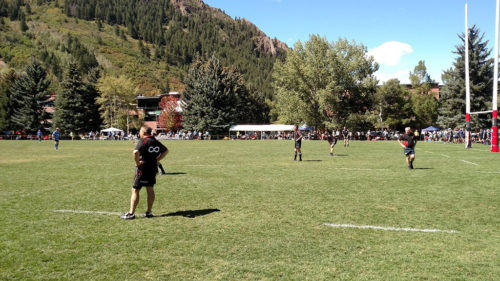 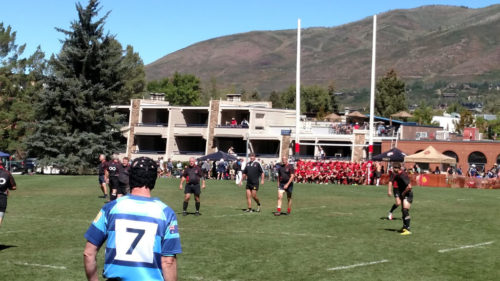 By the time the second game started at noon on the main pitch, we were down to about 18 players but picked up a few others. We played Mosman Rugby Club from Sydney, Australia, spending much of the game in their end with some high quality tactical kicking from hand and even took an early 3-0 lead on a Phil Olson penalty kick. We played much better in this game but still could not find the try zone and lost 3-15. In both games, all the guys played hard and earned the respect of the opposition. We had players from the following clubs besides the Lions; Milwaukee, South Side Irish, Louisville, Chicago Blaze. Thank you to those guys. 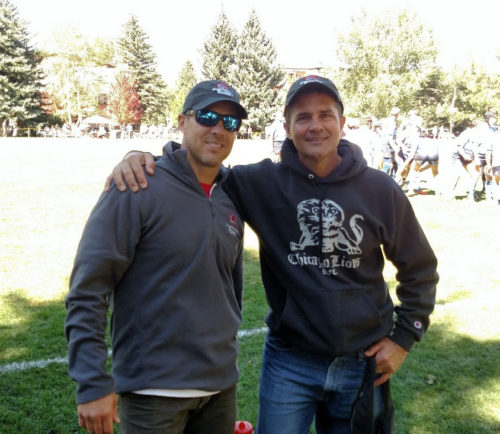 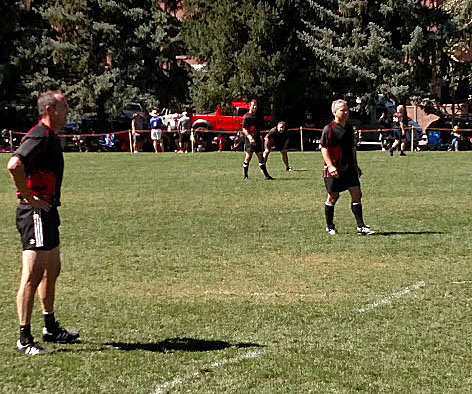 While some of us did go to play rugby, the majority went to enjoy the beauty of Aspen and spend time with old friends from all over the world. The Red Ski House was the Lions’ base with about a third of the people staying there. On Friday night, we had a team party with over 75 people. A special thanks goes to Mark Kaufman for funding this event and to Pat Bolger and David Skidmore for organizing. It was a great time with numerous past Lions Presidents in attendance.

Normally, Saturday is a rugby day but for us, it was a touring day with watching rugby, hiking, fishing, biking… and sampling the local beer. The day ended with a happy hour hosted by Paul Hadden, Tony Rio and Billy Marshall before people went out to dinner and more partying.

My last special thanks goes to Mark Sawicki and Mike Palmer for organizing the trip and rallying everyone. Mark did the recruiting of players and led us on the field. It was great to see Mark “ready to go to war” again, summoning his US Eagle playing days. Mike made sure we had plenty of water (and oxygen) and played hard as well.

As President of the Lions, it made me very proud to be a Lion this past weekend. The friendships and camaraderie that we established years ago are still strong across generations.

The pride of the Lions was on display all weekend and hopefully, rekindled everyone’s connection to the club. We have a great group of alumni and we all can be proud of the current coaching staff and players for continuing on with the tradition of all being Chicago Lions. 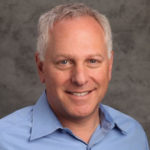 “A big thank you to the Lions!! Truly a great American rugby club made up of so many incredible personalities.” (Pat J)

Congratulations to the Lions of the Tournament at

#LionsWin 7s gets off to a flying start as the Men

The Lions are officially #backinblack as the Women

Today's player spotlight features a player who was

With the 7s season getting underway we're highligh

It’s officially summertime in Chicago, and that

Thanks to everyone that came out yesterday to chee