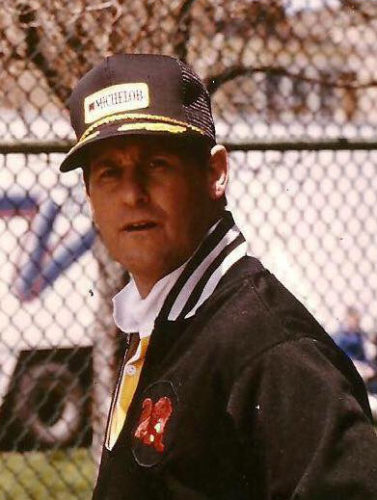 We congratulate one of the great Lions, J Tyke Nollman, on his post-humous induction into the USA Rugby Hall of Fame.

Tyke would have been very honored and humbled to be recognized. He was a great leader and served as Lions President for six years in the late 1970’s and early 1980’s. He was the Lowry Lion recipient in 1973.

In one of his last roles, Tyke led the Chicago Lions capital campaign to acquire the land where our new facility will sit. We look forward to this summer to the opening the J Tyke Nollman Field in his honor.

Jay “Tyke” Nollman was a catalyst for the development of rugby in the United States for nearly forty years. Nollman played football for the Northwestern University Wildcats from 1962-1966, prior to beginning his long rugby career with the Chicago Lions Rugby Football Club in 1969. He changed the game of rugby in the United States by establishing the inaugural USA Rugby Inter-Territorial Tournament (ITTs) and developed rugby’s national presence through the incorporation of business sponsorships and marketing strategies. Nollman was an active administrator in the rugby world and championed many philanthropic endeavors, including youth rugby in the State of Illinois. [source] 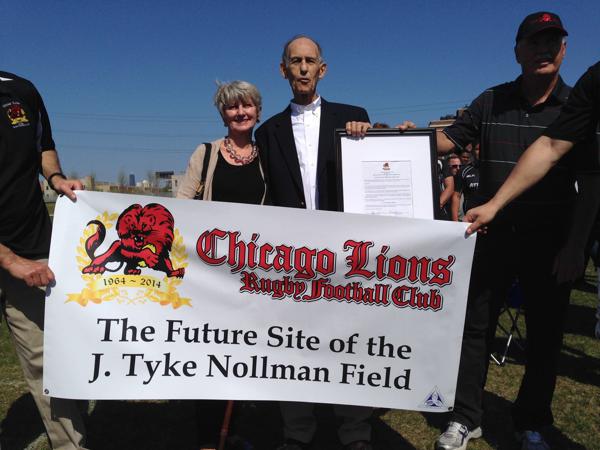