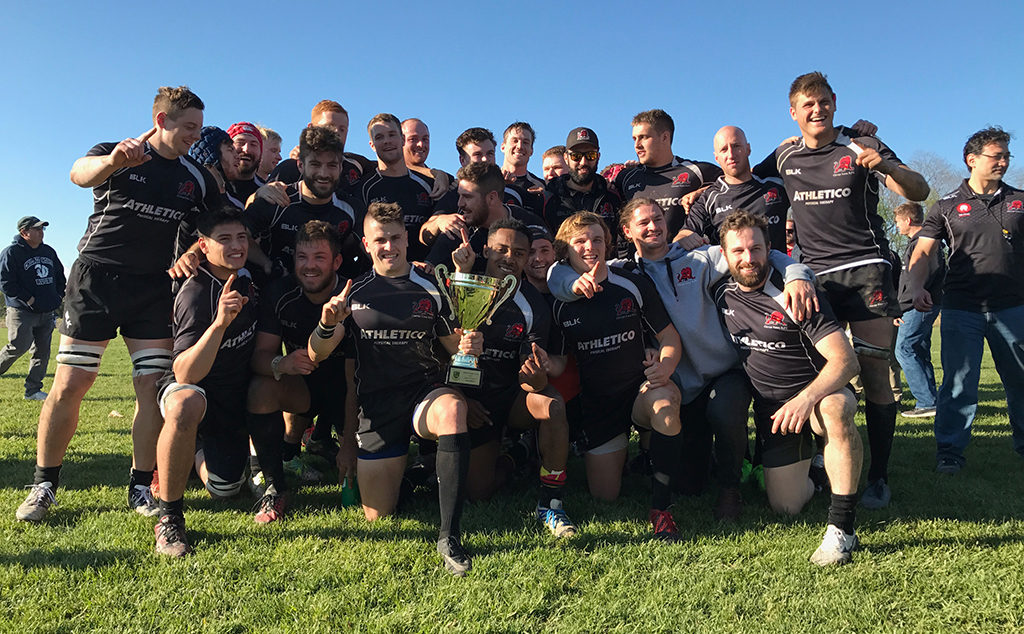 Founded in 1964, Chicago Lions Rugby is one of the top rugby organizations in the country.

In 2009, Chicago Lions Rugby became the only rugby club in the Midwest to field teams in each of the three highest levels of competition at that time.

The club had been a staple of the Rugby Super League and Men’s Club 7s for many years, but Fall 2009 marked the first season of competition for the Lions in Division 1 play. Every player, coach, and supporter associated with the Lions jumped at the opportunity to compete with other top-quality Midwest clubs that season. In Division 1, there is a structured competition format in which to participate. This provided much needed experience and game time for young, hungry players on the team.

Naturally, the Fall training sessions became a little more focused, a little more competitive among teammates, and ultimately, a little more efficient toward achieving the goal of increasing the overall quality of the Lions as a direct result of playing in this competition.

Now, with the Super League gone and professional formats developing, the Lions D1 team boasts top talent from the Midwest and nationally. The Lions’ top side finished as semi-finalists in the 2017 Club National Championship tournament.

The Lions’ D2 team provides an outlet for players with varying skill an experience levels to hone their craft and push for spots in the D1 team. In the second side’s inaugural year in D3 (2017), the team went undefeated, outscoring their 8 opponents by a combined total of 575-104. They were promoted to D2 upon completion of the season.

Fill out the form below and we’ll get right back to you.

It’s #gameday as the Lions have made the trip to

Looking to see some Lions action in person this we

The weather is getting nice in Chicago and that me

#LionsWin It wasn’t just the senior sides in act

It’s #gameday, as we have a full day of rugby to

Congratulations to the Lion of the Match from this

#LionsWin The Men’s Senior side heads out to the